~~Oh boy, Hannah made an EXCELLENT Spotify Playlist for this one~~ 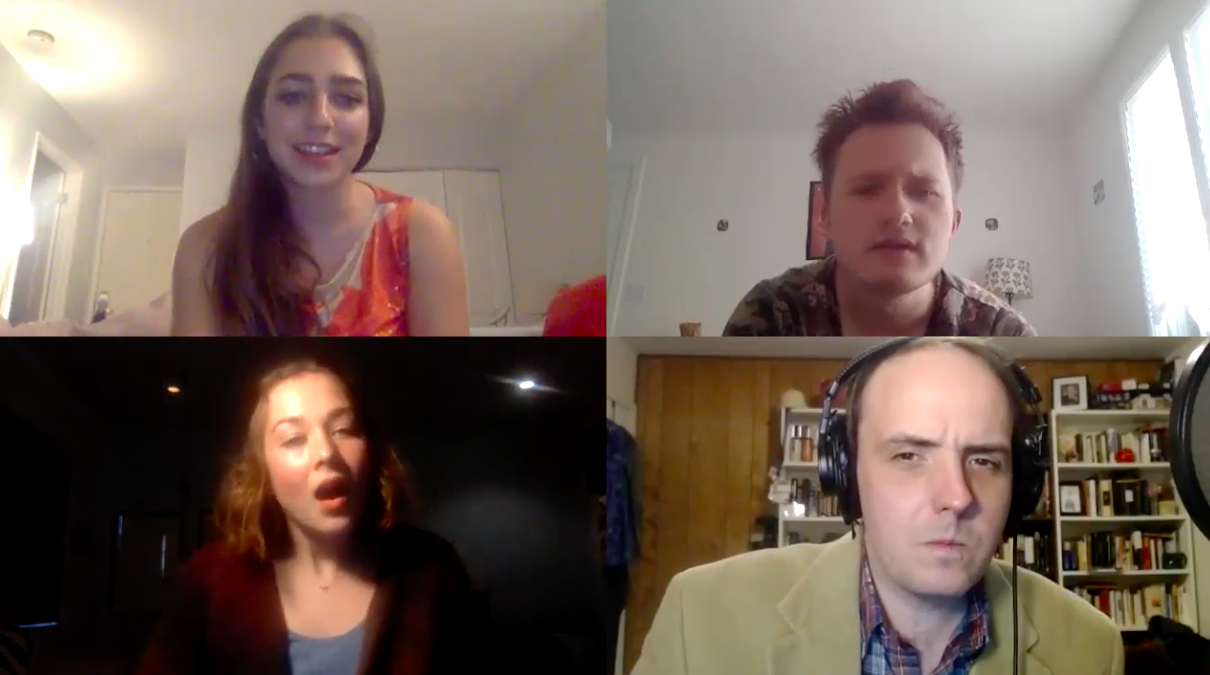 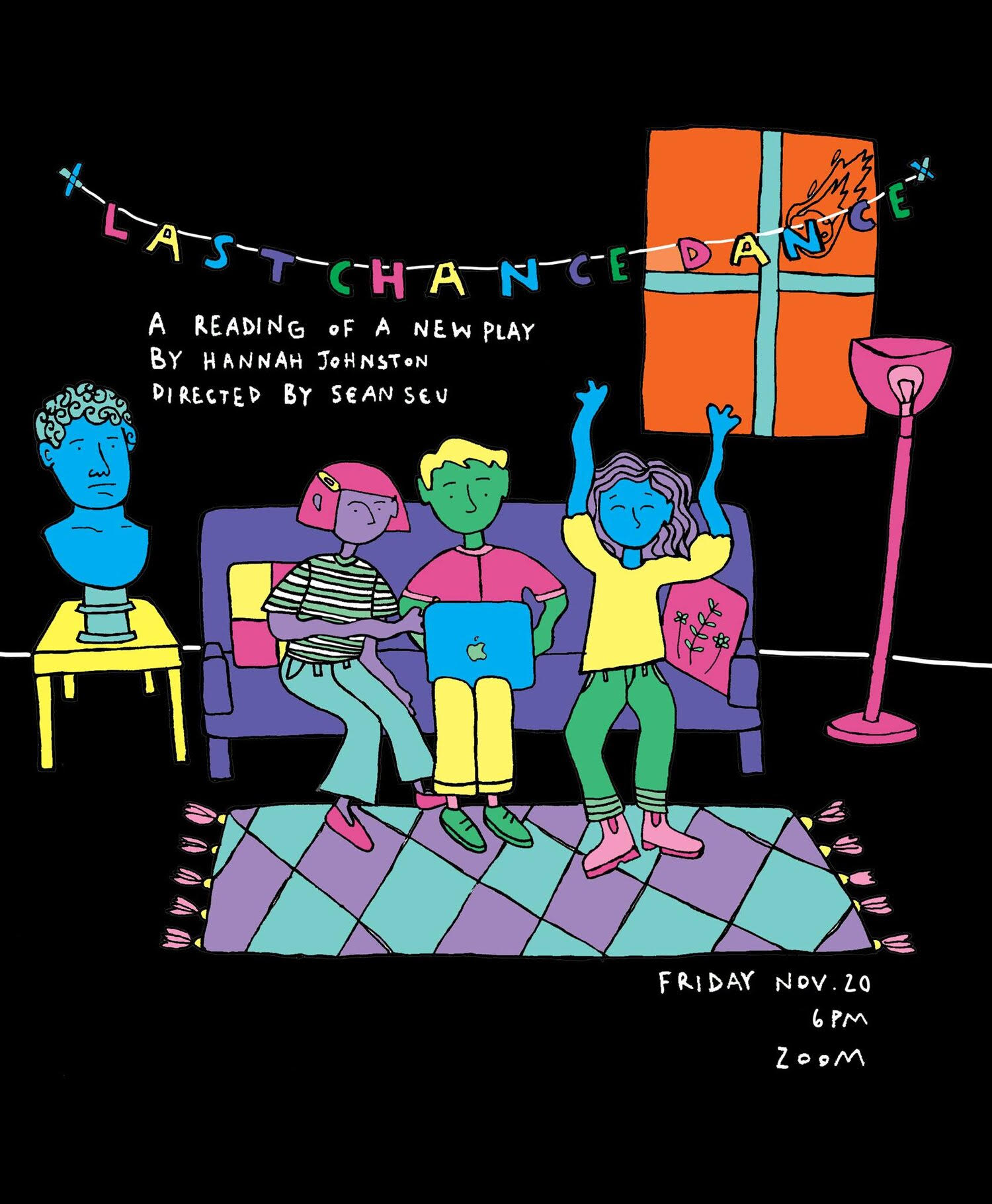 Long Distance was a virtual theatrical project I produced and designed involving five actors and four live streams. Alas, in the spirit of live theatre, all recordings of this project were deleted into the ether as they were performed. But you can see what remains of the experience by clicking the links below. You can also check out the virtual program.

Twin Play by May Treuhaft-Ali, Performed by Kyla Spencer

Chaturbate, written and perfomed by Spencer Huffman and Olivia Lindsay

The Importance of Being Earnest by Oscar Wilde

~teacup graphic by Jane Zisman. the cucumber sammmies were a culinary masterpiece!!~ 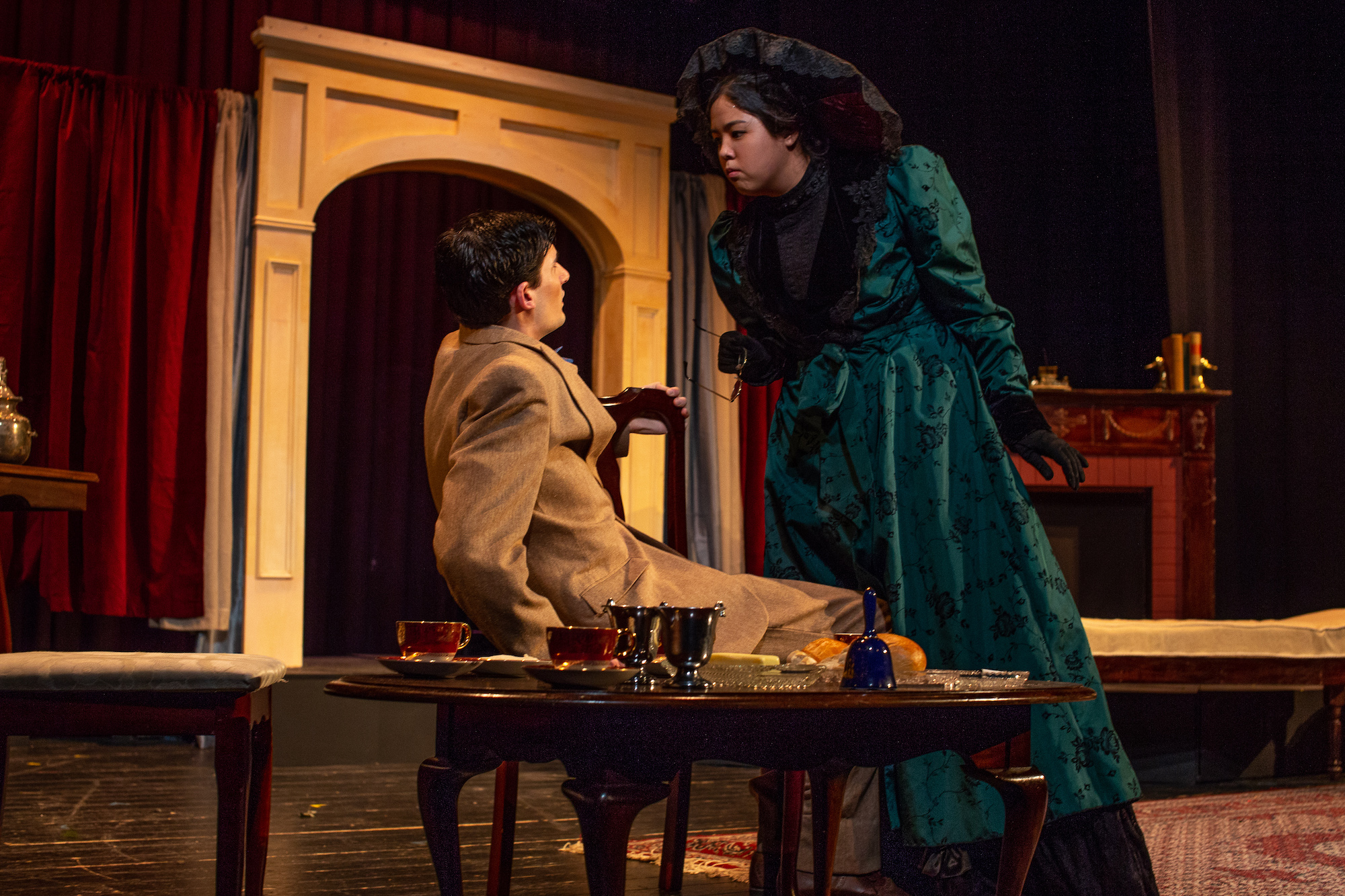 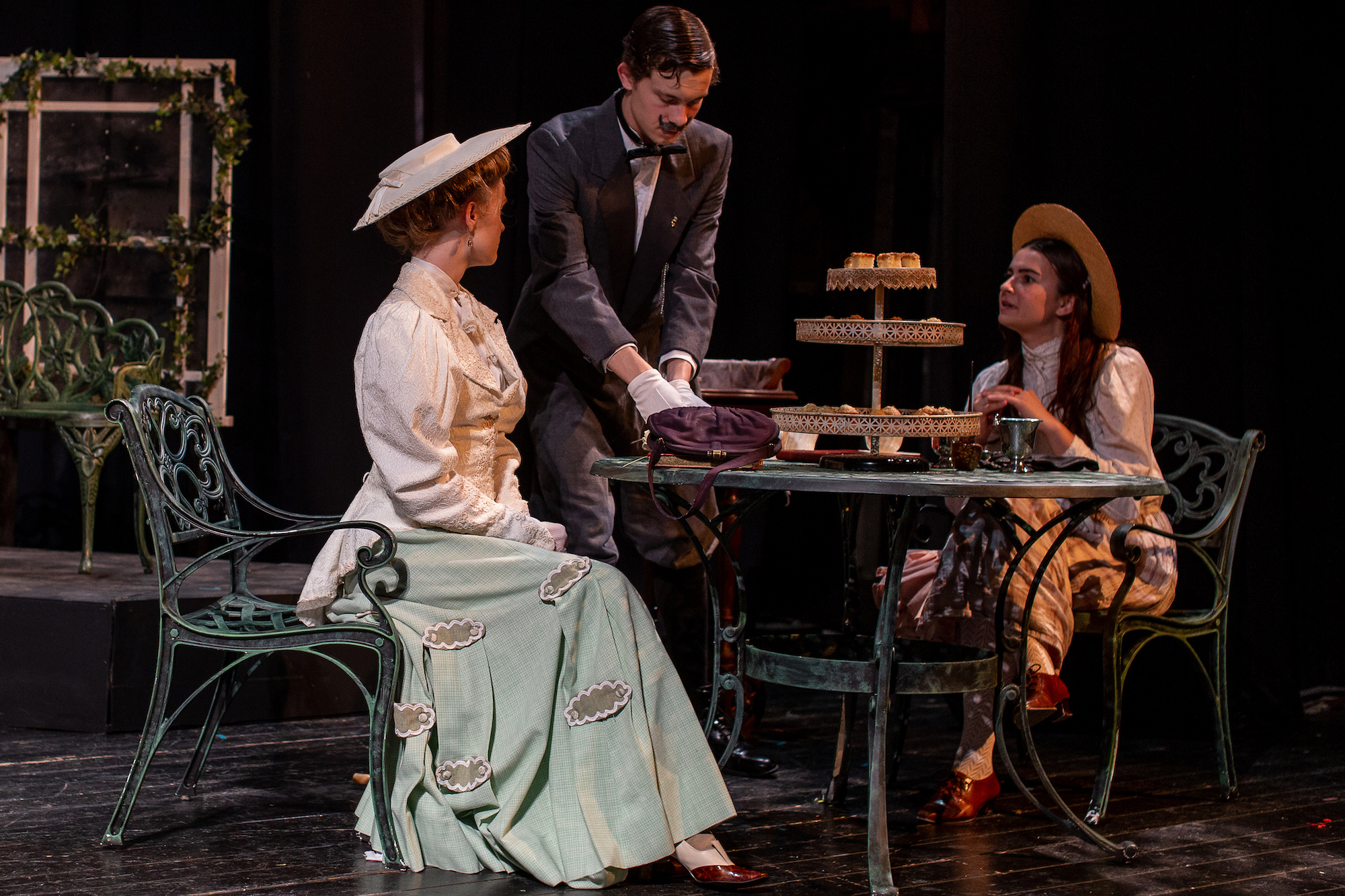 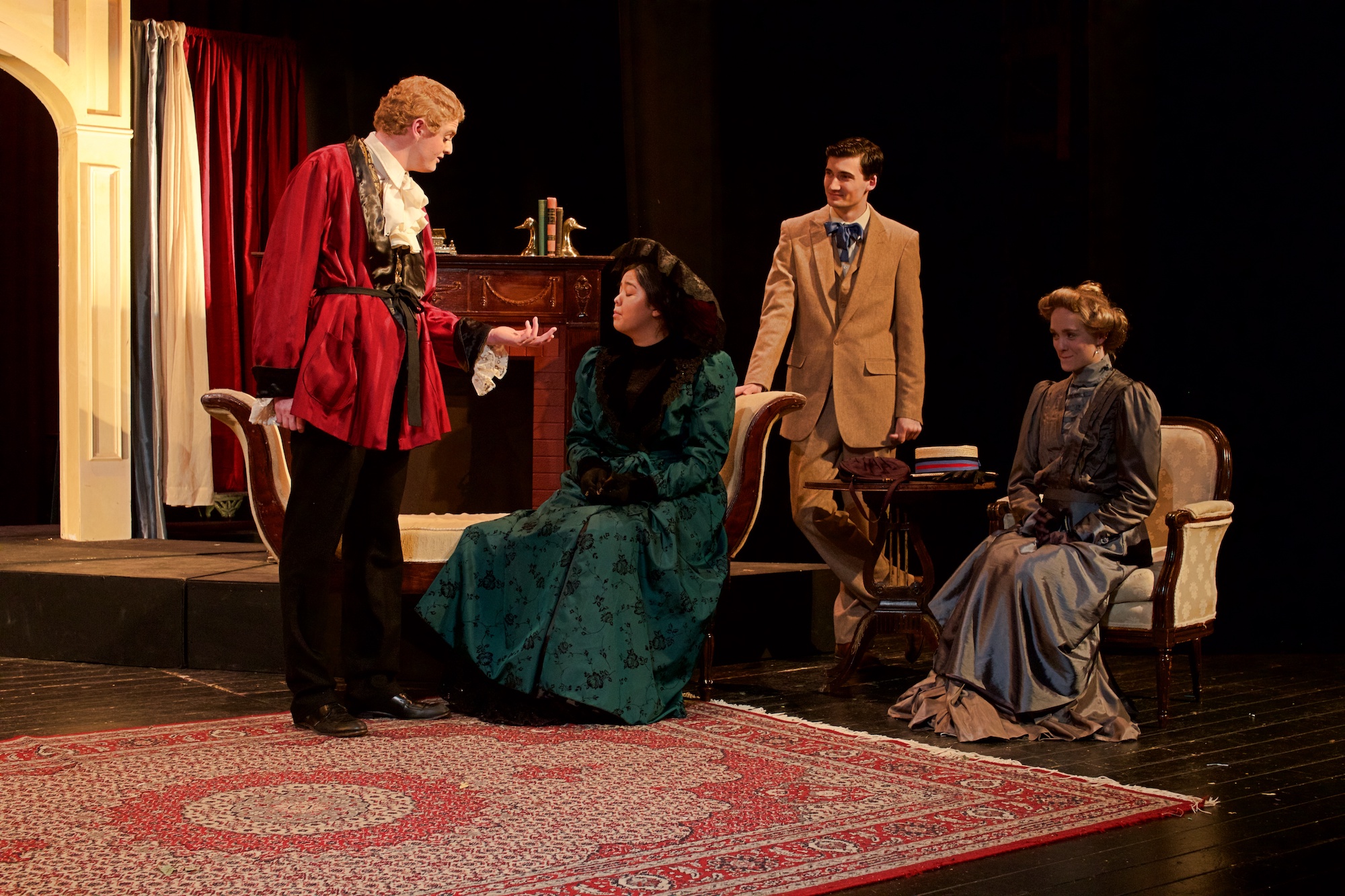 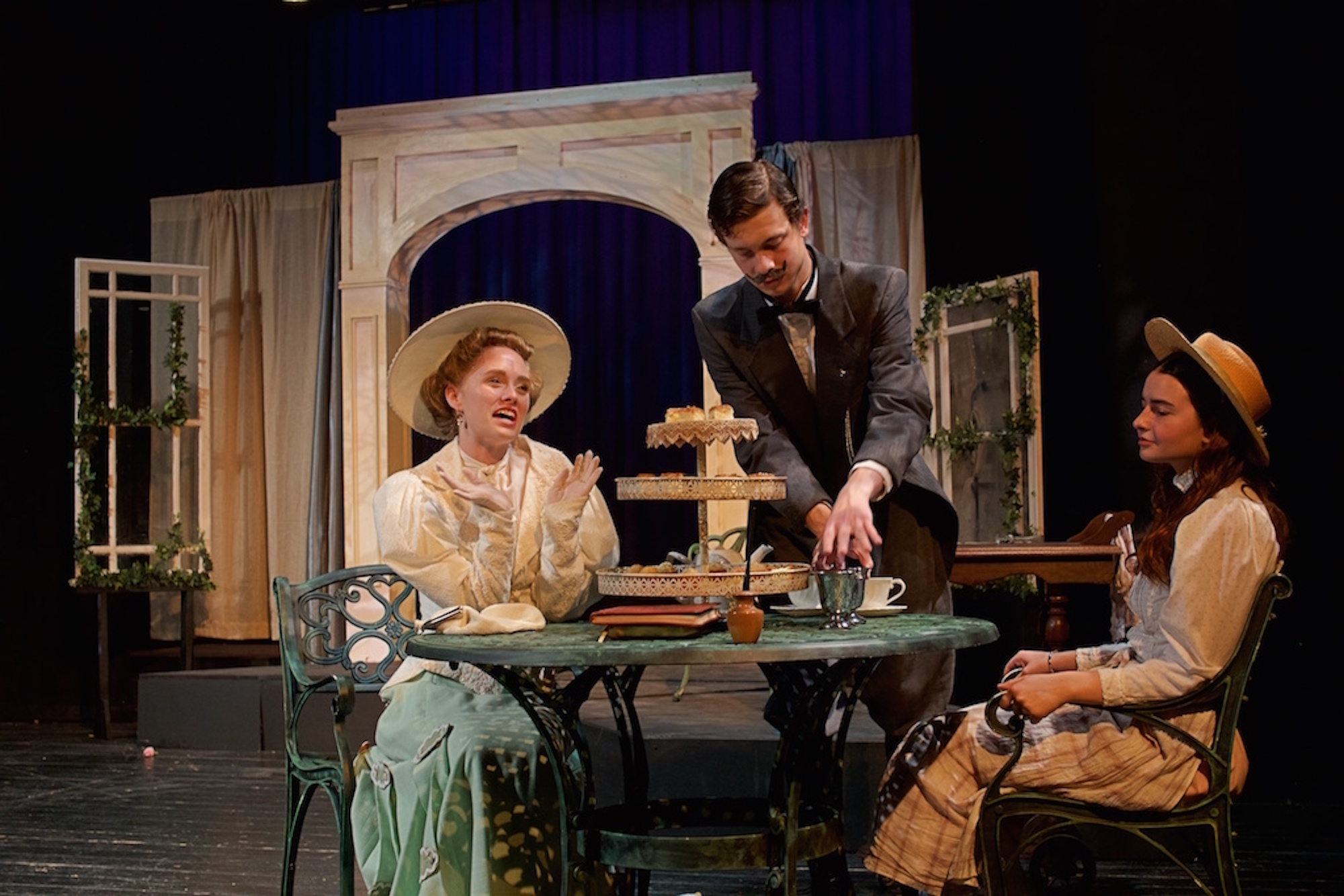 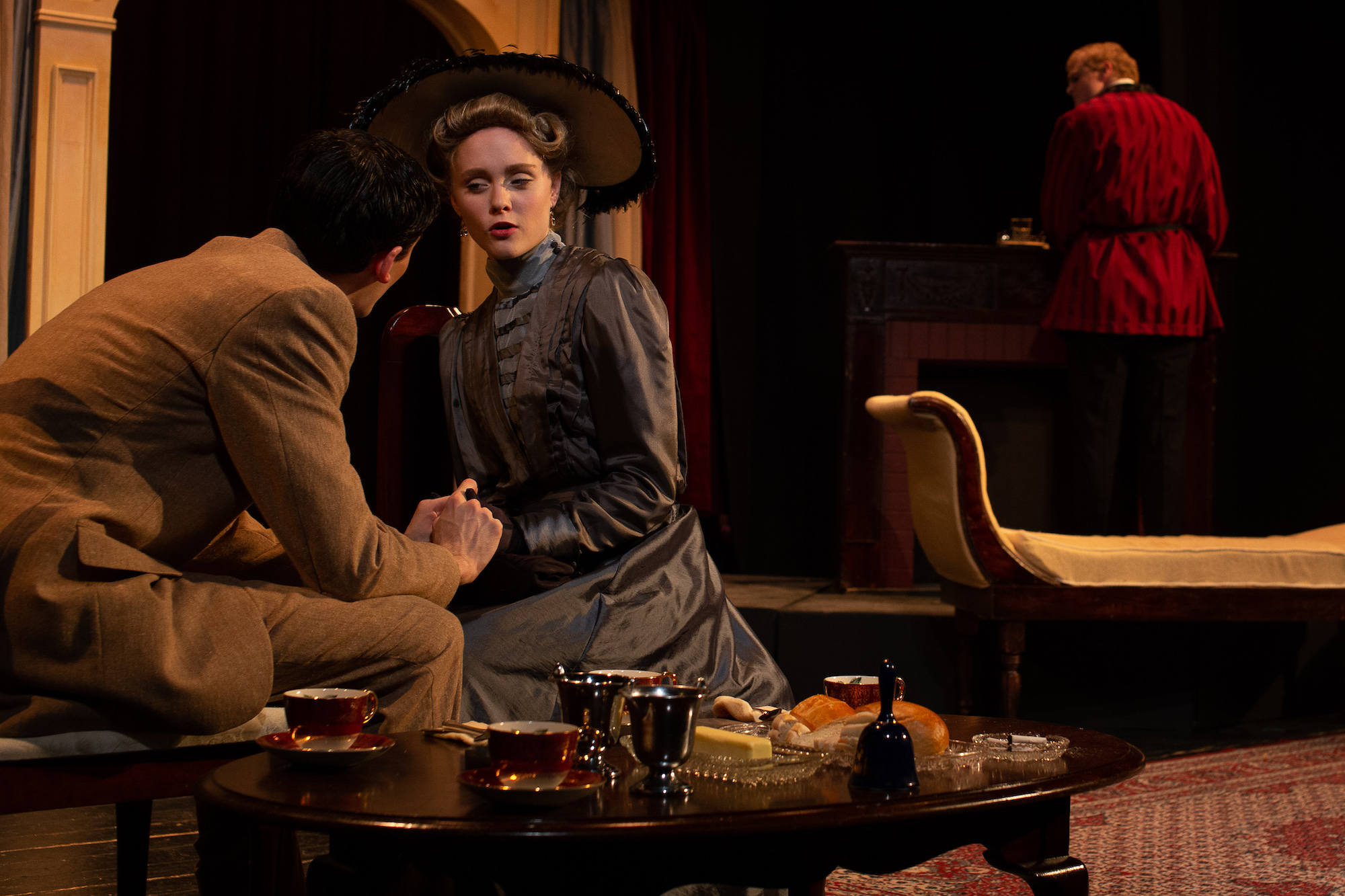 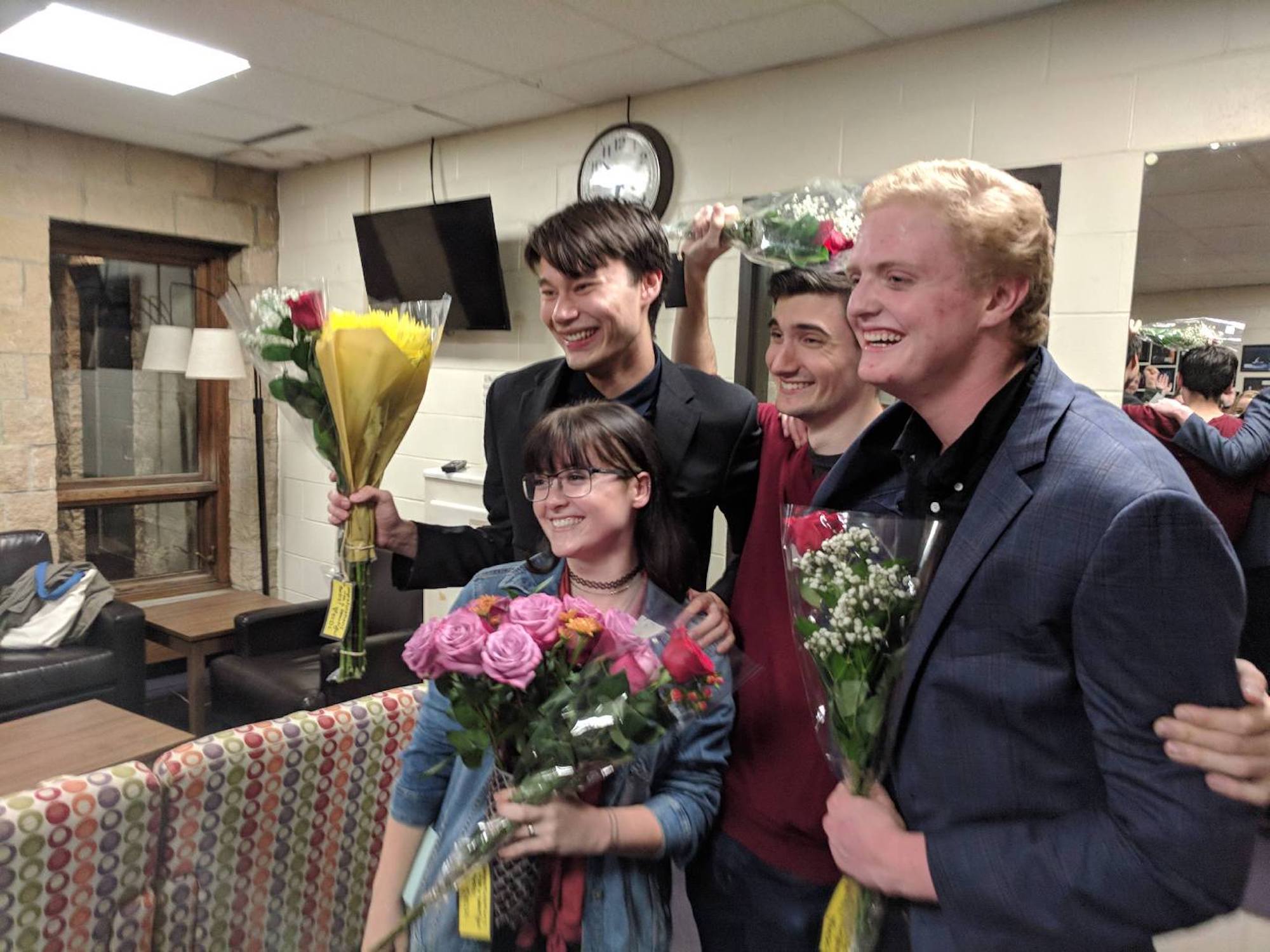 ~and yeah, our entire set was linnens, and the entire pre-show was Pet Sounds, so you get the vibe.~ 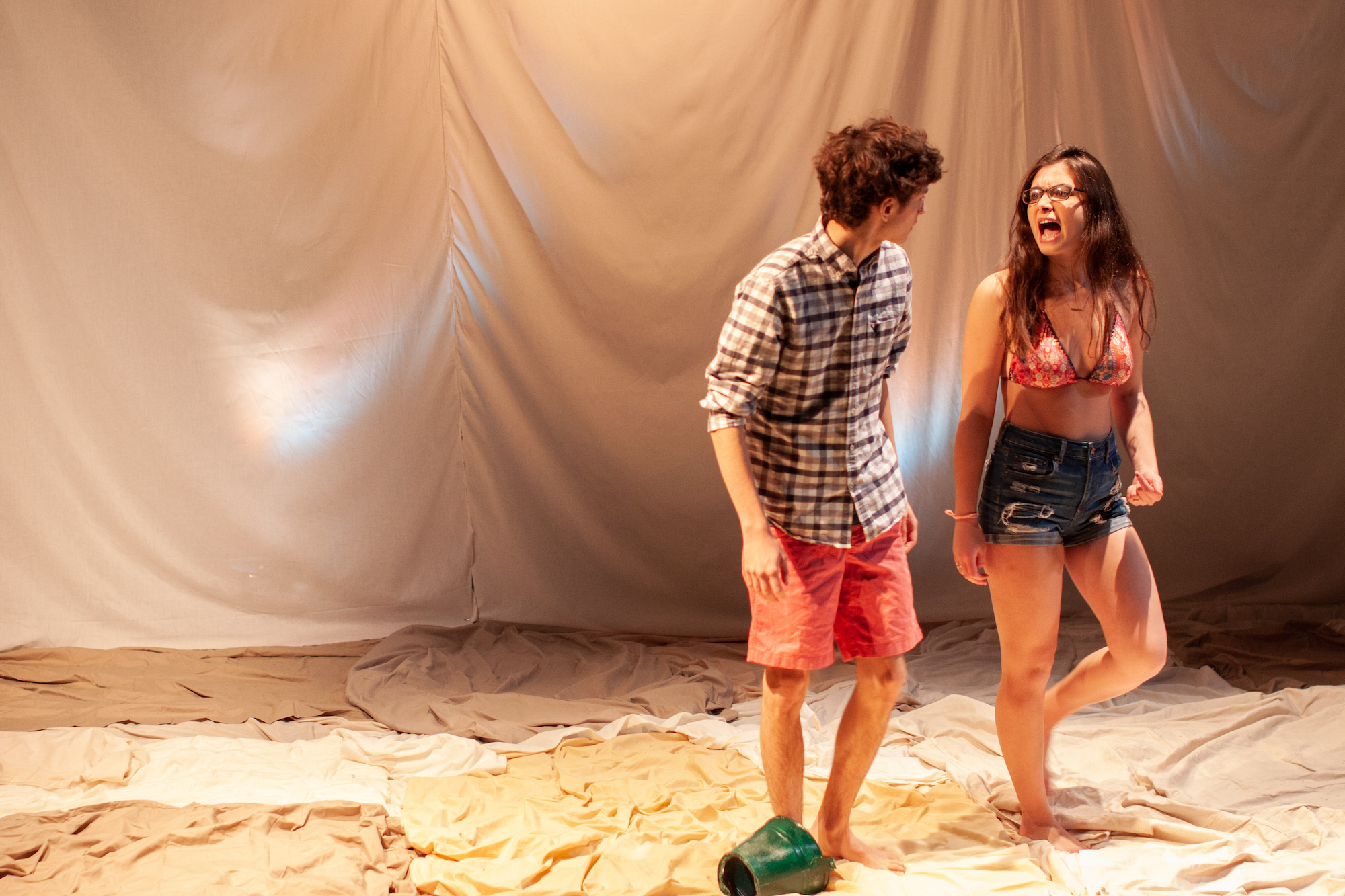 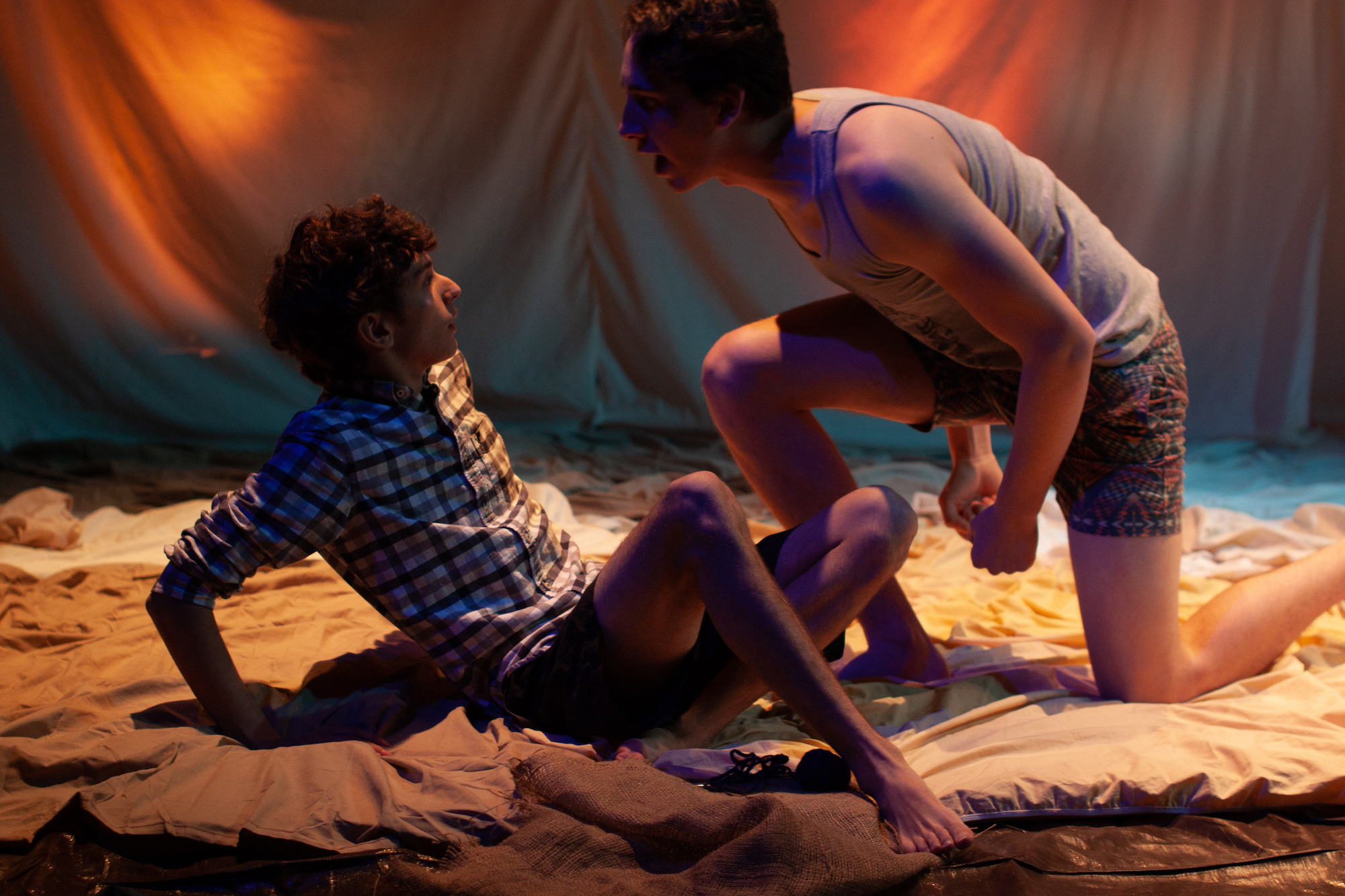 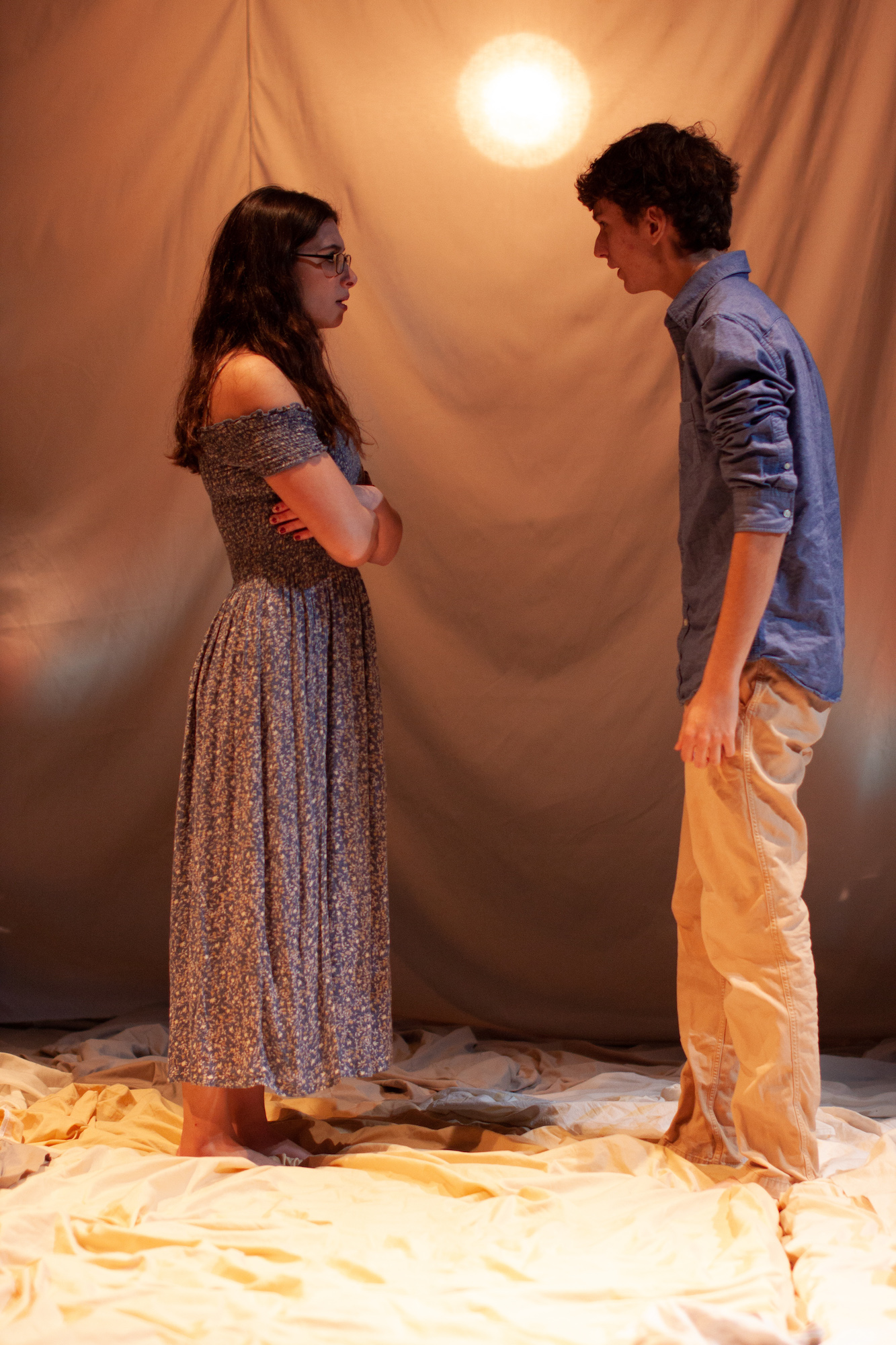 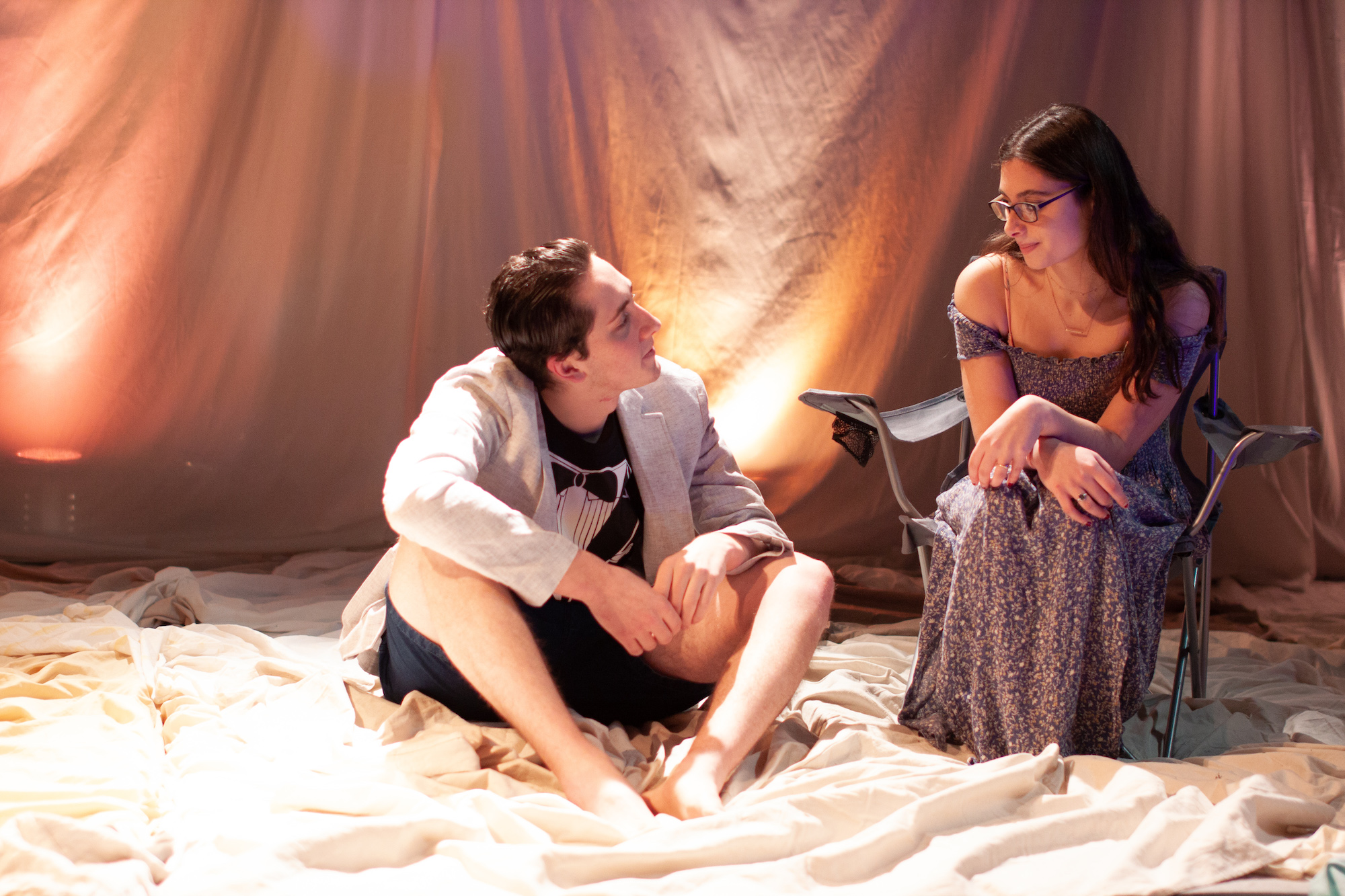 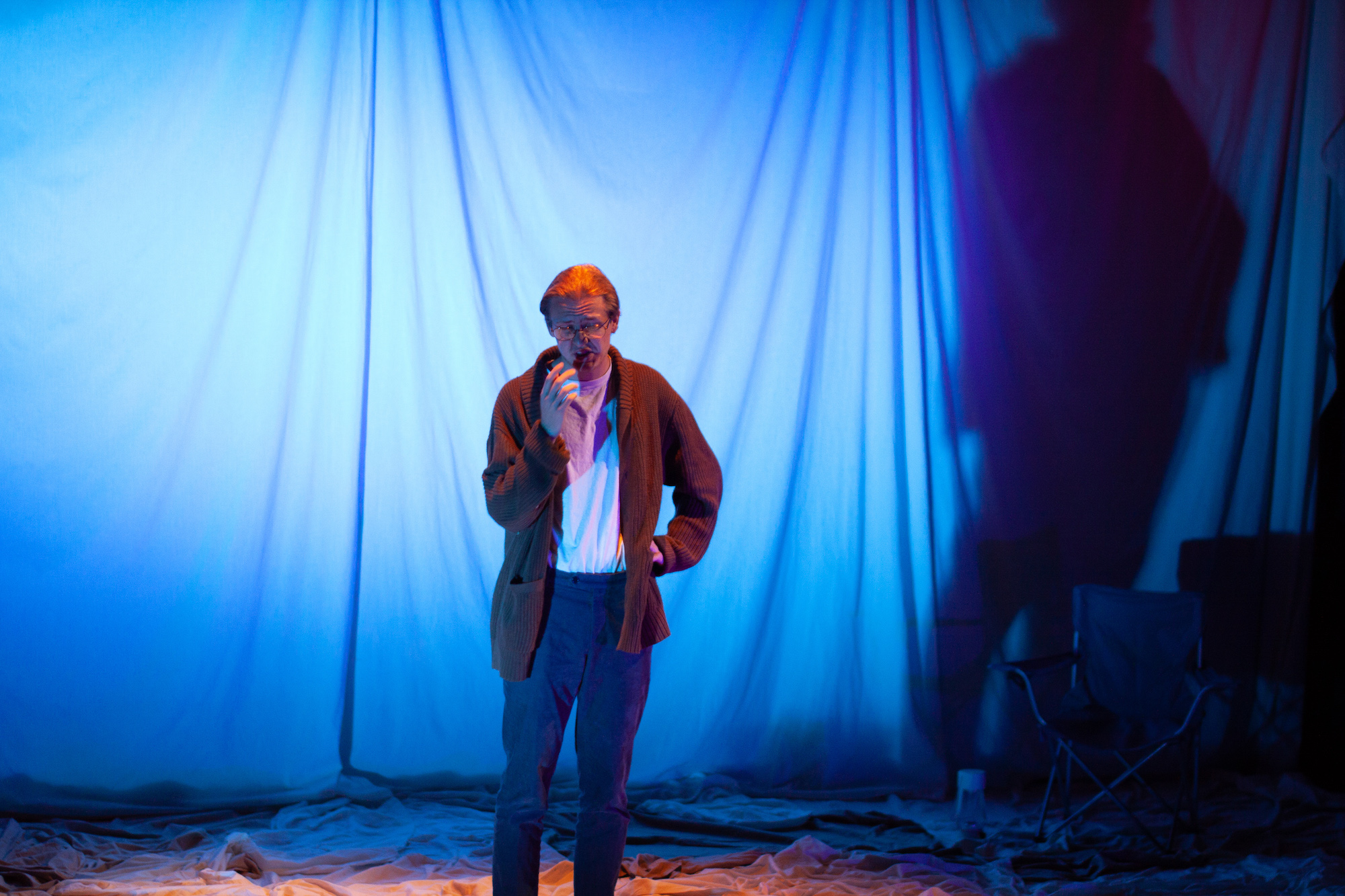 Our Town by Thorton Wilder, directed by Mia Katigbak, NAATCO